The Anatomy of a Car Alarm

A vehicle alarm is a relatively simple device. At the most basic level, car alarms are made up of three key components, which include the control unit, siren, and several sensors. But in order to function more efficiently, some car alarms come with other devices and components like motion detectors, radio receivers, pressure sensors, and auxiliary batteries. These enable car alarms to work even if the car battery is cut off. 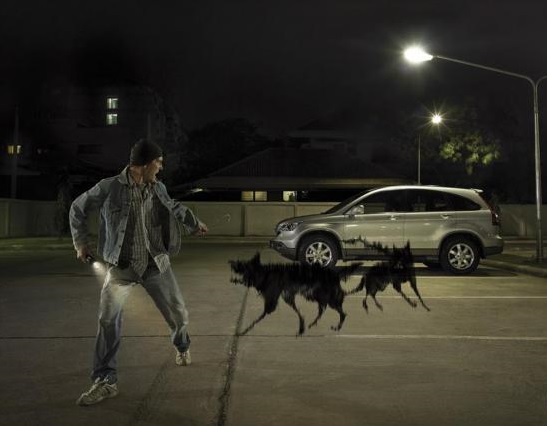 The brain, or the control unit, is the main part of a vehicle alarm system that is connected to the sensors installed in different parts of the car. It is designed and utilized to monitor the sensors and then it activates the siren when the sensors are tripped.

Although not all, many vehicle alarms come with a keychain transmitter. A car alarm transmitter lets the car owner to remotely control the alarm system.

Shock Sensor: Shock sensors run on the notion of motion strength. The signals that these sensors send to the brain allows the system to detect if someone is trying to move the vehicle. The brain then automatically activates the horn honking or uses the audio system to make loud sounds to ward off the thief.

Motion and Tilt Sensor: This type of sensor works by nabbing car thieves who tow vehicles away between places. In order for the car owner to watch the surroundings of their vehicle, perimeter scanners are installed.

Pressure Sensor: A pressure sensor monitors the air pressure changes inside a car. So if the window is broken or the doors are forcibly open, this sensor will react and send a signal to the brain, triggering the alarm. While some pressure sensors use the built in speakers of the vehicle, most types have their own.

Door Sensor: Possibly the simplest of car alarms, a door sensor is activated when the car door or the front trunk is forced open. Variations of this sensor are attached to door handles so that the alarm can trip even before the door is opened.

Window Sensor: Many thieves break car windows to get inside the vehicle without having to meddle with the door. To avoid such incidents, windows sensors can be installed. By using a microphone to detect ambient sound levels like breaking glass, window sensors are able to indicate a theft in process.

Regardless of how advanced or hi-tech car alarms are, they would be useless if they did not have alarm sounds to alert vehicle owners of possible theft. Although annoying at times, sirens are handy especially in cases when thieves try to steal the car. Sirens help ward off criminals by drawing attention to the vehicle. Their volume varies depending on the vehicle alarm system, but all are loud enough to cause the thief to abandon the vehicle.

Even the most complex devices can be bypassed by smart thieves, but car alarms can provide protection and help alert you and other people of any attempt of intrusion.

This site uses Akismet to reduce spam. Learn how your comment data is processed.

FRESH FROM THE BLOG

We strive to provide quality products and back that with Top quality Installation and customization. As a family operated small business, customer satisfaction is our number one goal, so we appreciate any and all feedback and suggestions on how we may improve!